The Endocannabinoid system was discovered by Dr Ralph Mechoulam in the early 1990s when he, along with his team from Hebrew University, identified THC as the psychoactive compound of the Marijuana plant and later synthesised anandamide-the first Endocannabinoid to be identified.

Now it is associated with the use of CBD products as food supplements in Ireland, Europe and across the globe and the effect the hemp plant has on this bodily system.

What is The Endocannabinoid System (ECS)?

The ECS is a biological system in the body involved in maintaining homeostasis (the state of equilibrium in the human body). The ECS is involved in various physiological processes in mammals, including appetite, pain-sensation, mood and memory, with the most researched one being its role in mediating pain. The cannabinoid receptors are found throughout the brain, spinal cord and immune system.

How the ECS Works

The Endocannabinoid System (ECS) is a network of receptors and chemical substances called Endocannabinoids. The ECS exists in all mammals and regulates many physiological processes.

What Does The ECS Regulate In The Body?

CB1 receptors are found in the brain and nervous system, connective tissues, gonads, glands (e.g. salivary), liver cells and the gastrointestinal tract. CB2 receptors are found primarily throughout the immune system, with some presence in the gut and reproductive organs.

In the brain, CB1 receptors found in the hypothalamus regulate appetite and olfactory processes. Ingestion of THC from cannabis consumption has been associated with a reduced desire to eat due to a binding affinity to these receptor sites. Blocking cannabinoid receptor sites stimulates hunger while increasing cannabinoid activity reduces appetite.

CB1 receptors found in the brain, spinal cord and peripheral nervous system are responsible for modulating pain. Stimulating these receptor sites by binding with an agonist reduces nerve transmission of pain signals to the brain.

The neurons found in the Endocannabinoid system promote homeostatic and emotional balance. A deficiency in ECS neurotransmitters has been associated with depression and increased anxiety, whereas an increase has been shown to improve mood, ease depression and reduce social inhibition.

What Does CBD Do To The ECS?

Cannabinoids assume the role of natural Endocannabinoids found in this system. They send signals and messages around the body areas that require regulation. In the ECS, CBD engages with Endocannabinoid receptors that affect the central nervous system. 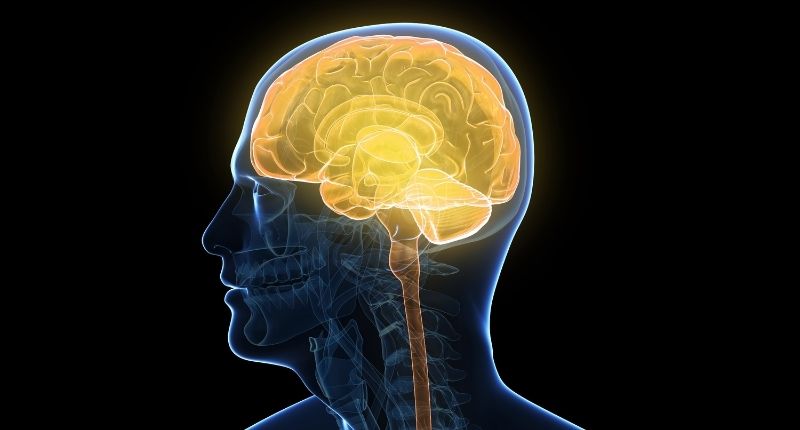 This interaction between CBD and CB1 or CB2 receptors helps regulate a variety of body functions, including appetite, mood, memory, cognition, and pain sensation.

Is CBD Oil Good For The ECS?

CBD oil is a natural constituent of the hemp plant. Your Endocannabinoid system and CBD interact through your cannabinoid receptor sites to balance homeostasis in the body. It can improve your mood, stress, and anxiety. Here are some benefits of using CBD on the ECS.

Helps with Sleep and Relaxation

CBD helps relieve symptoms of stress and anxiety by balancing out the body. Many people choose to use CBD oil for sleep at night because it supports healthy levels of the neurotransmitter GABA (gamma-aminobutyric acid). The brain naturally produces GABA, but supplements such as CBD can be taken to promote calm and relaxation when there is a lack.

CBD oil offers pain relief by interacting with CB1 receptors in the brain and body that reduces inflammation and stimulate natural endorphins. Research has also shown that CBD oil promotes neurogenesis or the growth of new nerve cells and protects against damage to the brain. CBD is also antipsychotic and antidepressant, with anti-inflammatory properties. All these help in treating mental health issues like schizophrenia and depression.

Helps with Managing Tumours and Other Chronic Diseases

CBD oil is a known antioxidant that can be taken in combination with radiation to reduce the size of tumours. It also balances cells that are responsible for maintaining our immune system.

Do Animals Have An ECS, & Can They Take CBD Supplements Too?

Yes, they do. The ECS is found throughout the body and in all mammals. However, CB1 receptors are mostly present in our nervous system. They act as signalling codes for several functions like mood regulation.

Interestingly, CB2 receptors in immune tissues work against the ECS, promoting inflammation instead of inhibiting it. It is a network of components found in the body consisting of cannabinoid receptors responsible for regulating homeostasis by sending signals and messages through the body.

Yes, they can. CBD oil has been approved for use in dogs with cognitive dysfunction disorder, improving their quality of life. It also helps reduce pain associated with osteoarthritis and help control seizures in pets caused by infectious diseases or toxic substances that lead to epilepsy.

Where Is This System In Our Bodies?

The ECS is found throughout our entire body, but it is mostly concentrated in the brain. The network is composed of cannabinoids, cannabinoid receptors and enzymes that help form Endocannabinoids. 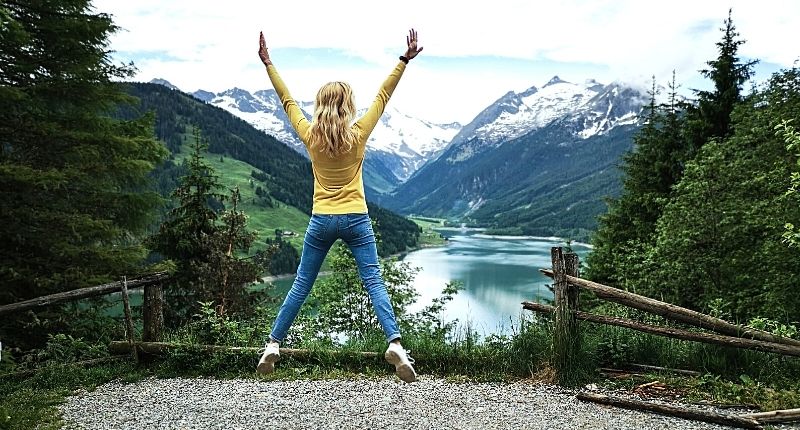 This network of components sends signals to regulate functions such as pain sensation, mood and memory.

What Causes The ECS To Become Unbalanced?

Several things can affect the ECS, like stress, lifestyle habits and external factors. Some of these include poor nutrition (lack of antioxidants), lack of sleep, alcohol abuse, medications (e.g., antibiotics) and anxiety, to name a few. This can cause an imbalance in the homeostasis of our body which can lead to specific disorders.

Anxiety is a common mental disorder that affects millions of people. People usually experience feelings of nervousness, fear and apprehension. Our Endocannabinoid system is responsible for regulating emotions, alertness and mood.

Levels of anandamide can be low in people who suffer from anxiety, which can cause imbalances in dopamine production, resulting in feelings of uneasiness and panic disorders. CBD oil regulates the ECS by interacting with CB1 receptors, which modulates neurotransmitter release influencing mood and emotions.

Depression is another common mental disorder that affects millions of people across the globe. Major depression and other forms of this condition can cause impairment of an individual’s everyday functions and activities.

This results in feelings of sadness, hopelessness and irritability. The ECS regulates your mood and enhances that good feeling and relaxation.

Depression is another common mental disorder that affects millions of people across the globe. Major depression and other forms of this condition can cause impairment of an individual’s everyday functions and activities. The ECS enhances relaxation, positive thoughts, and feelings.

Our body’s natural Endocannabinoid system can reduce pain and inflammation. It can do this by suppressing pain messages from being sent out by your nerves throughout your body.

How Does THC Affect This System?

THC can affect the ECS. When THC is taken, it binds to the CB1 receptors, stimulating these receptors, producing different effects depending on how many of them are binding with cannabinoids.

If more than one receptor is activated simultaneously, it may result in altered senses and perception, which can lead to a high. For the ECS to function correctly, it needs a certain level of cannabinoids.

Do Scientists Know Everything About The ECS?

Unfortunately, scientists have limited knowledge of the ECS. There are still many things that scientists haven’t been able to figure out about this network of components and their functions. With the advancement in medical research, more information is being discovered on how these parts work together.

We must know about our bodies and the basics surrounding our Endocannabinoid system as it can play a role in maintaining our health and wellbeing.